Inspired by the notion of the space held within a handshake, the process captures the united intention, communication and connection between two people. Participants come together in a shared experience, holding wet plaster between their hands and making conversation until it hardens. The resulting forms are intriguing shell-like objects embossed with the delicate traceries of each individual’s palm and imbued with the energy of their encounter.

Let’s Shake was conceived during the development of a public artwork for Reconciliation in collaboration with sculptor Darryl Cowie,  commissioned by the University of Adelaide in 2006.  As part of Reconciliation week a public event was held in the university grounds in order to create the handshake castings.

The handshakes were later compiled and used to form the mould for a cast granite sculpture. The completed “Touchstone  for Reconciliation” sculpture was unveiled during public ceremony at the University of Adelaide  in 2007.

Under the banner of Let’s Shake, numerous handshake casting events were conducted over several years for Aboriginal reconciliation and for various indigenous cultural events at Federation Square and St Kilda Festival. In 2008 an installation of reconciliation handshakes was exhibited at the Ian Potter Centre NGV.  Subsequent events took place in New Zealand and Mexico expanding the cause for peace, solidarity and trust. 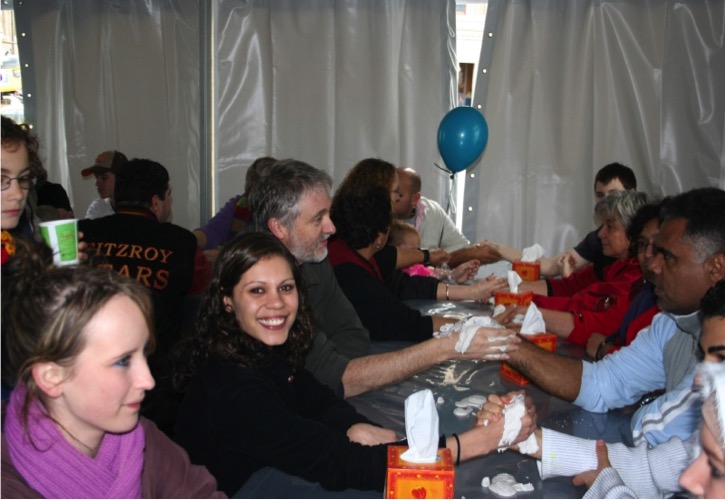 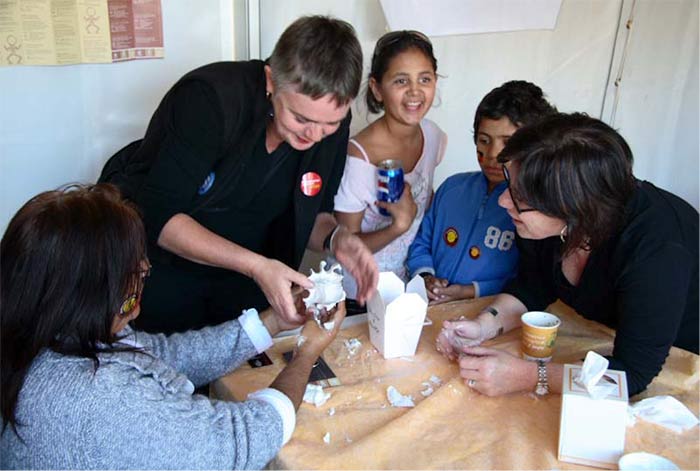 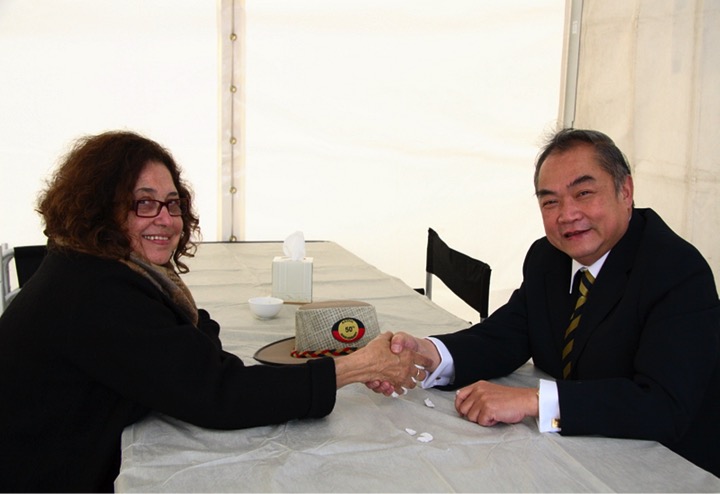 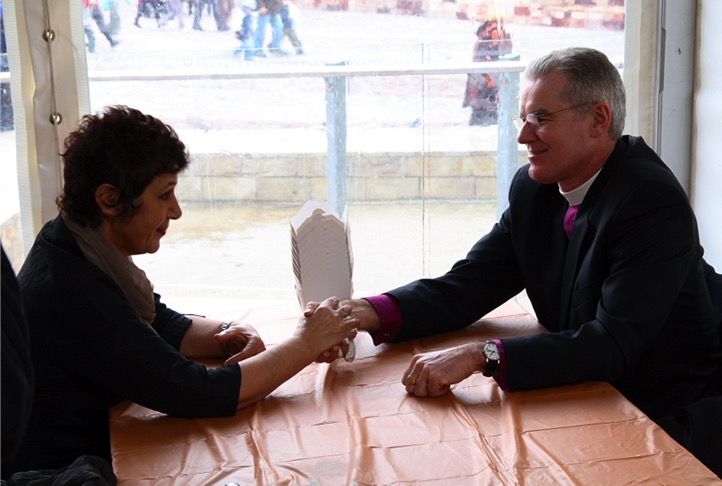 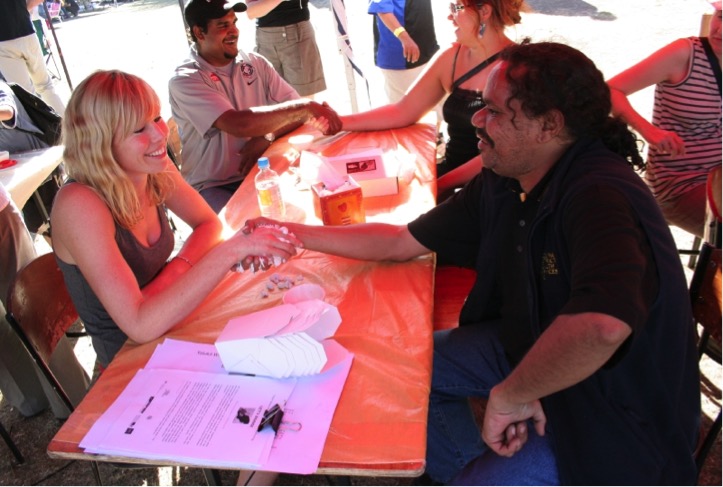 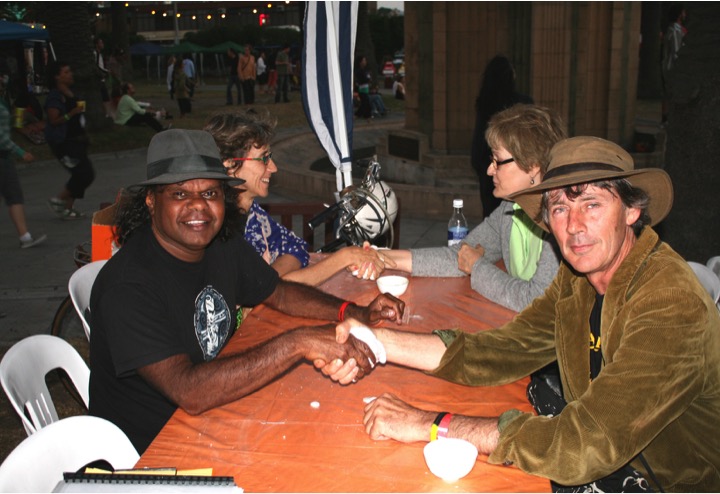 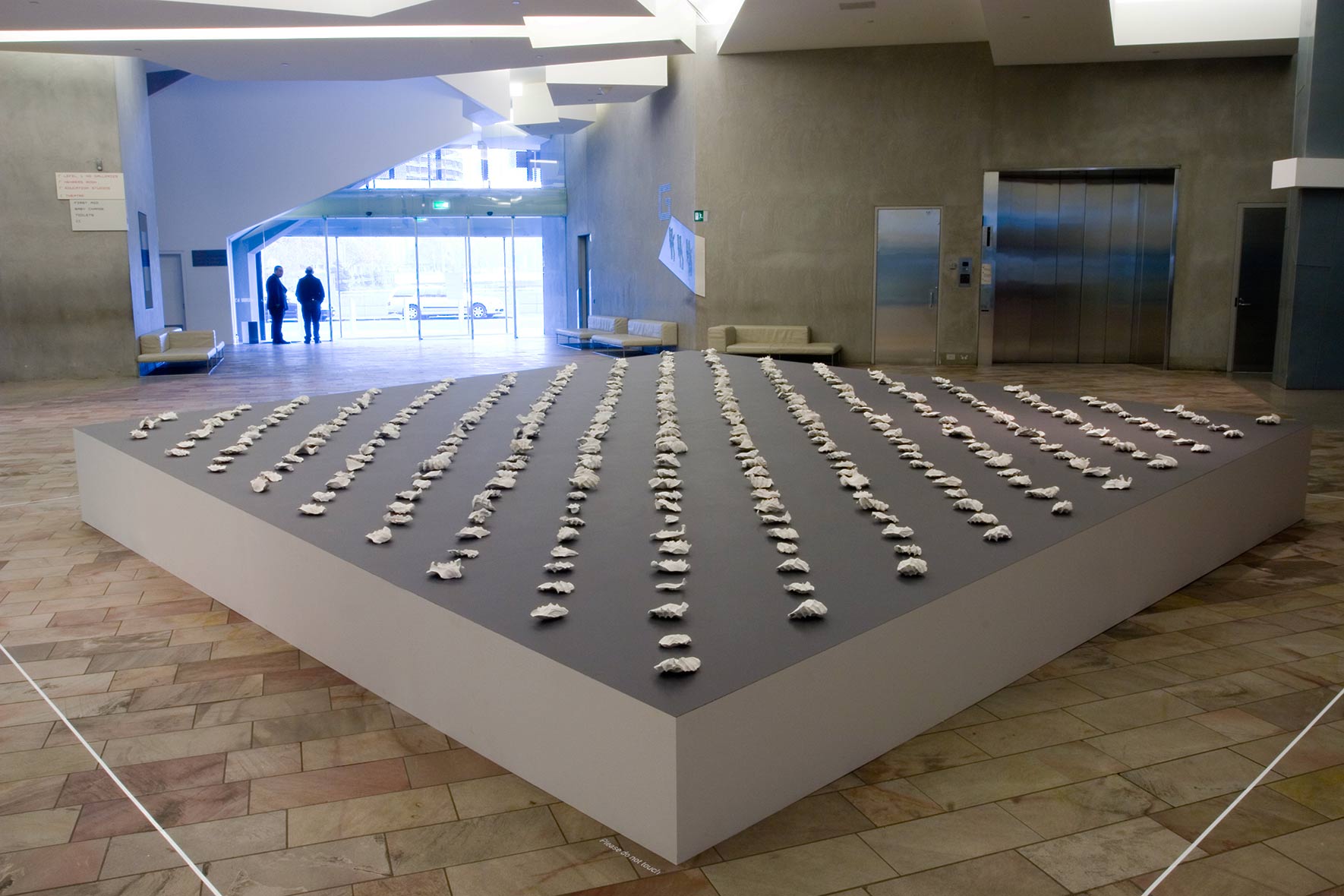 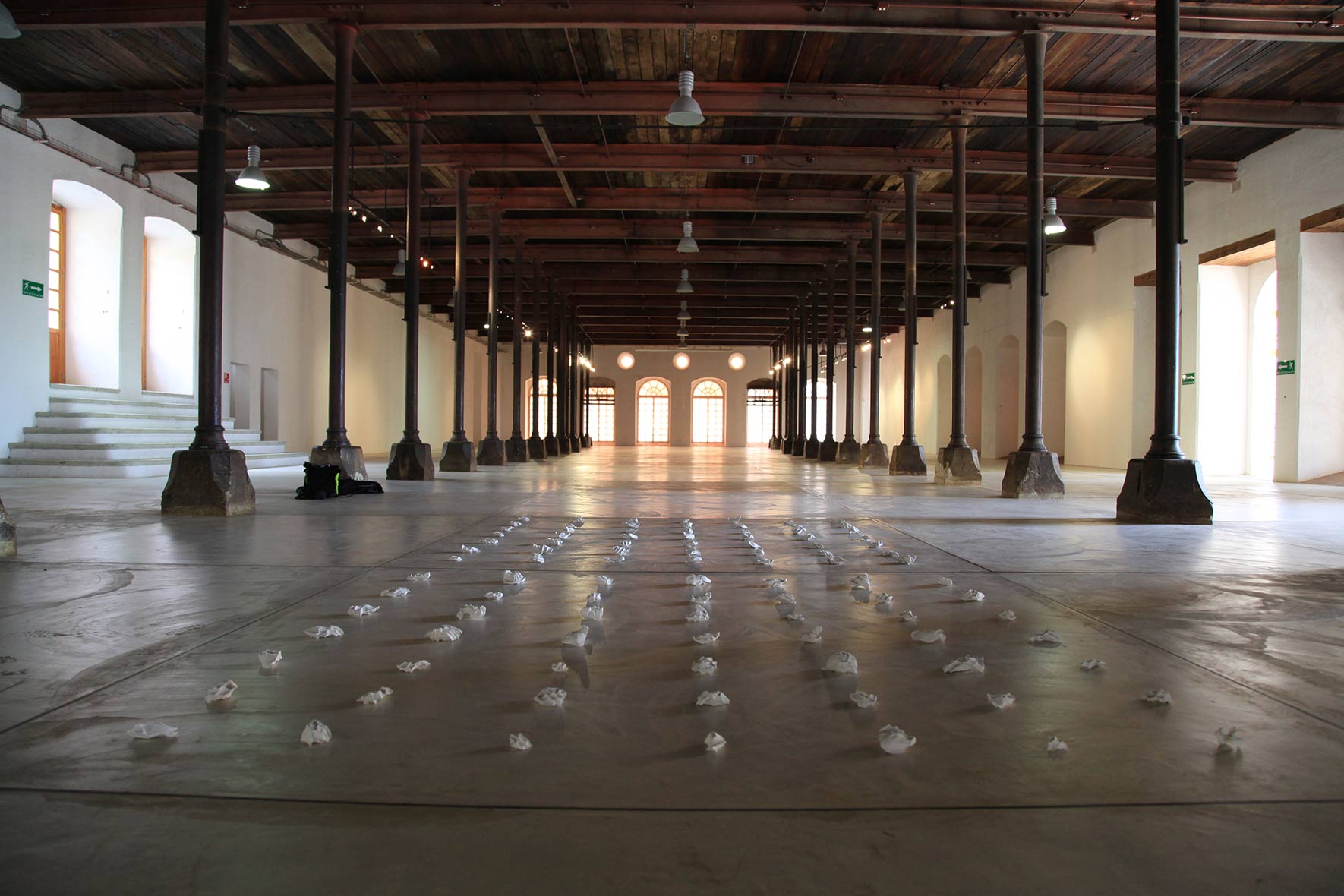